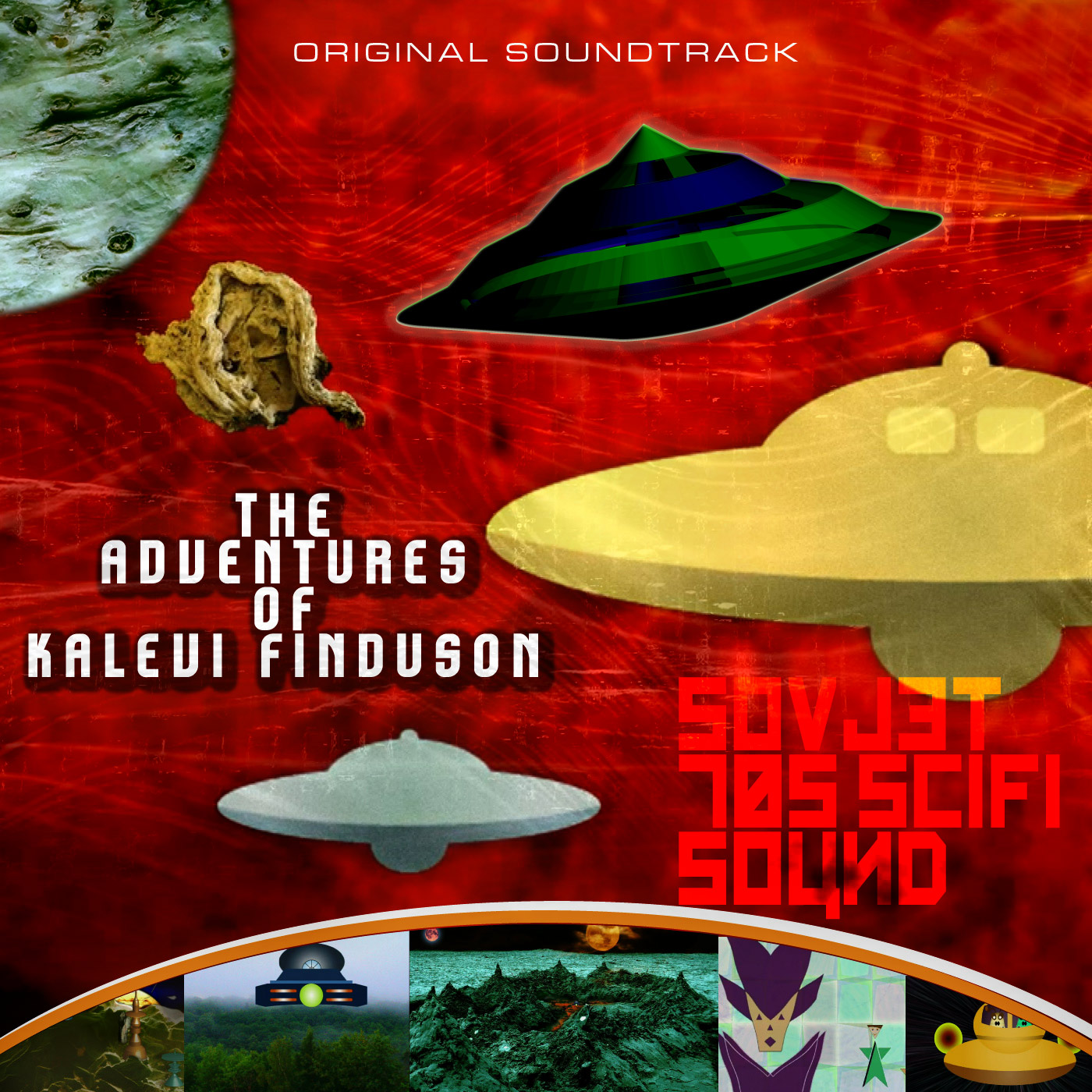 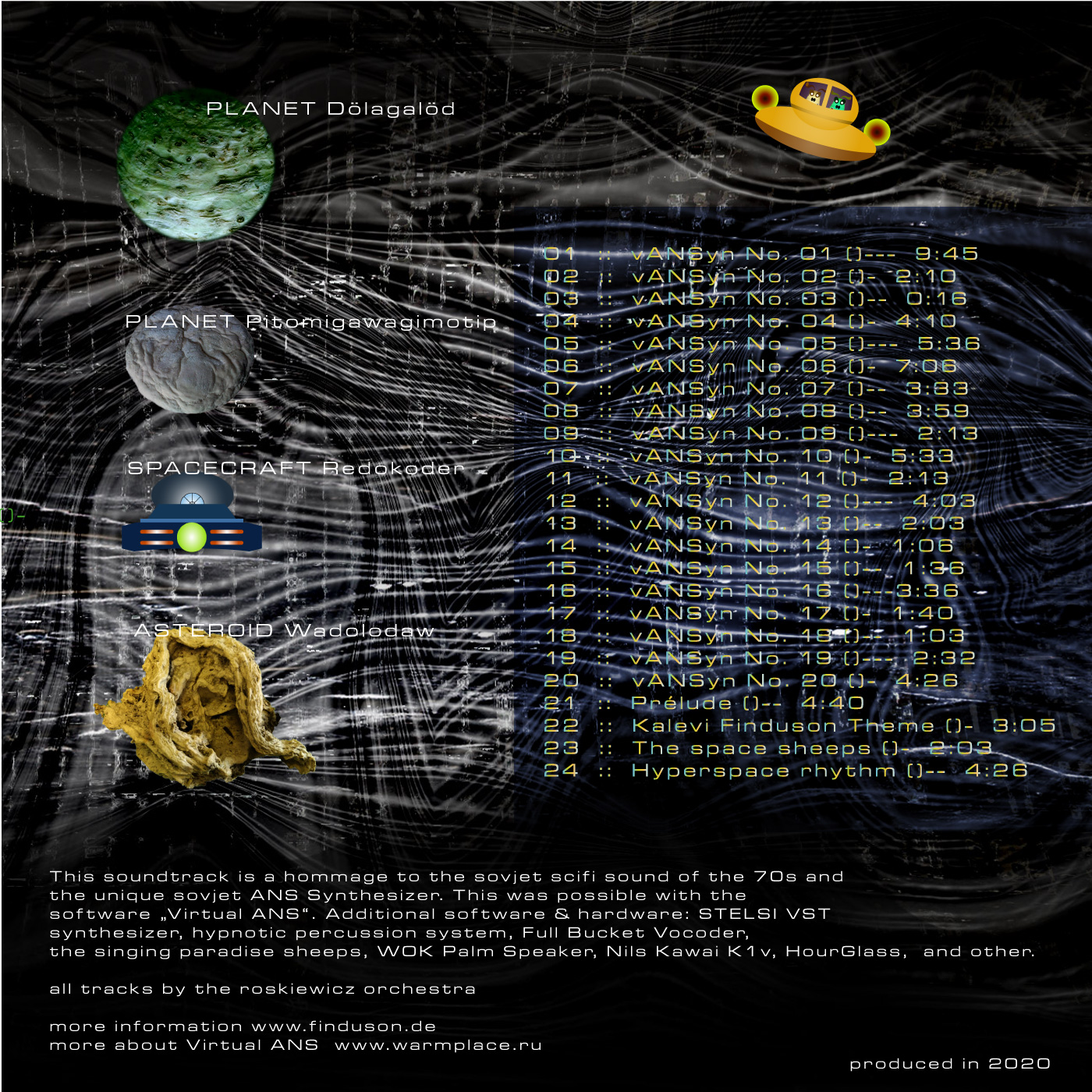 Numerous titles were produced for the film music in order to have a diverse selection for the respective scenes. Four titles were taken from the first film music, as these are the intro and the outro, as well as a title based on the “hypnotic percussion system” and a title with the singing sheep. Two fixed sets were used for the titles with the Virtual ANS. Thus, all titles have a similar atmosphere and the overall sound is homogeneous. Choirs and spherical sounds as well as old synthesizers * were used for the additional instruments.

The full album you can buy on bandcamp.com - Klick here NOTICE: Get 30 % off in february with code "kalevi"

Following grafics are examples for pattern. This pattern you can load in Virtual ANS and play. The Synthesizer change this into audiosignal. But also you can load audiofiles and play them. The result is theoriginal file but with the typical sound of the ANS Synthesizer. This result youcan export as jpg pattern. 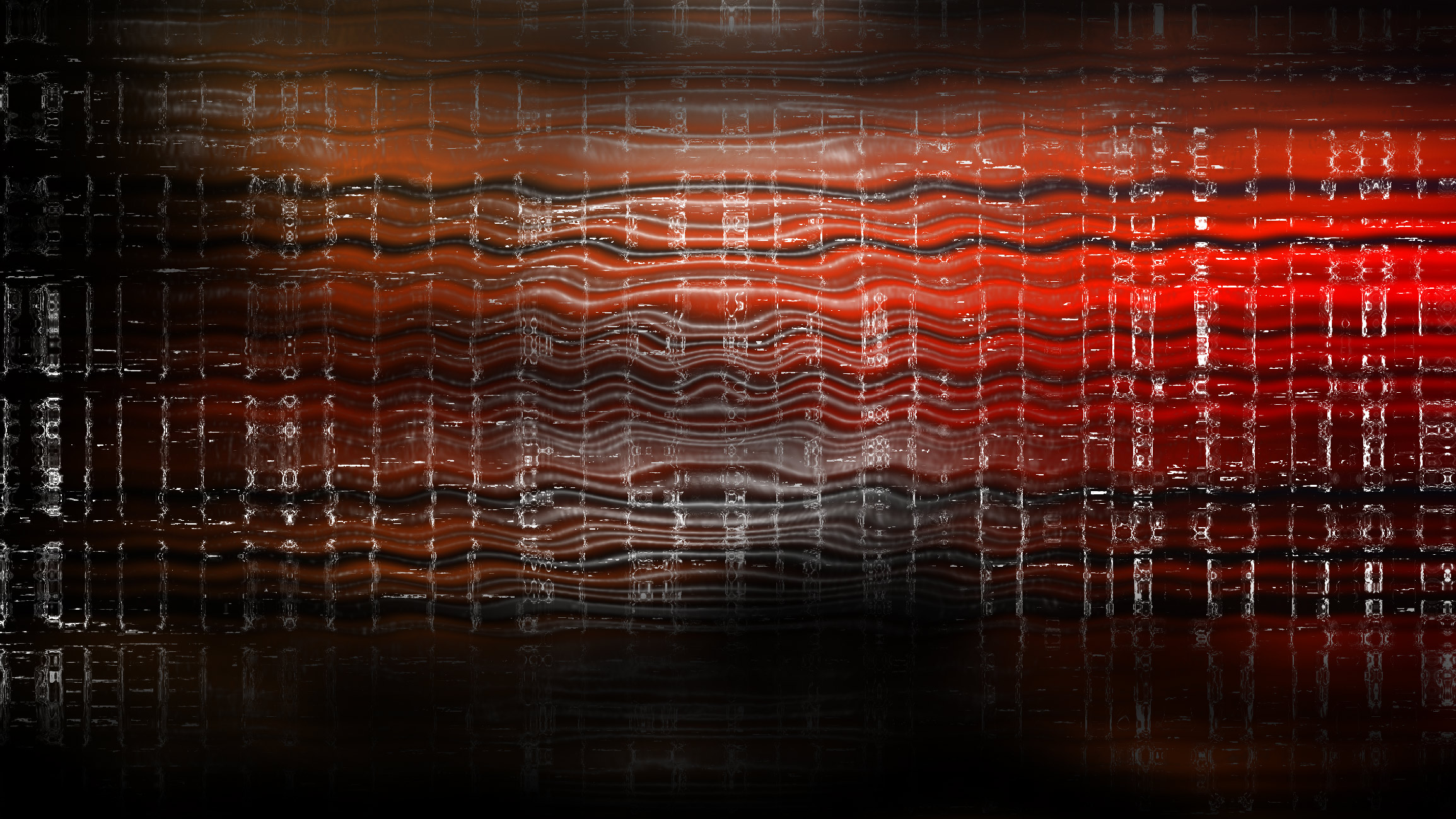 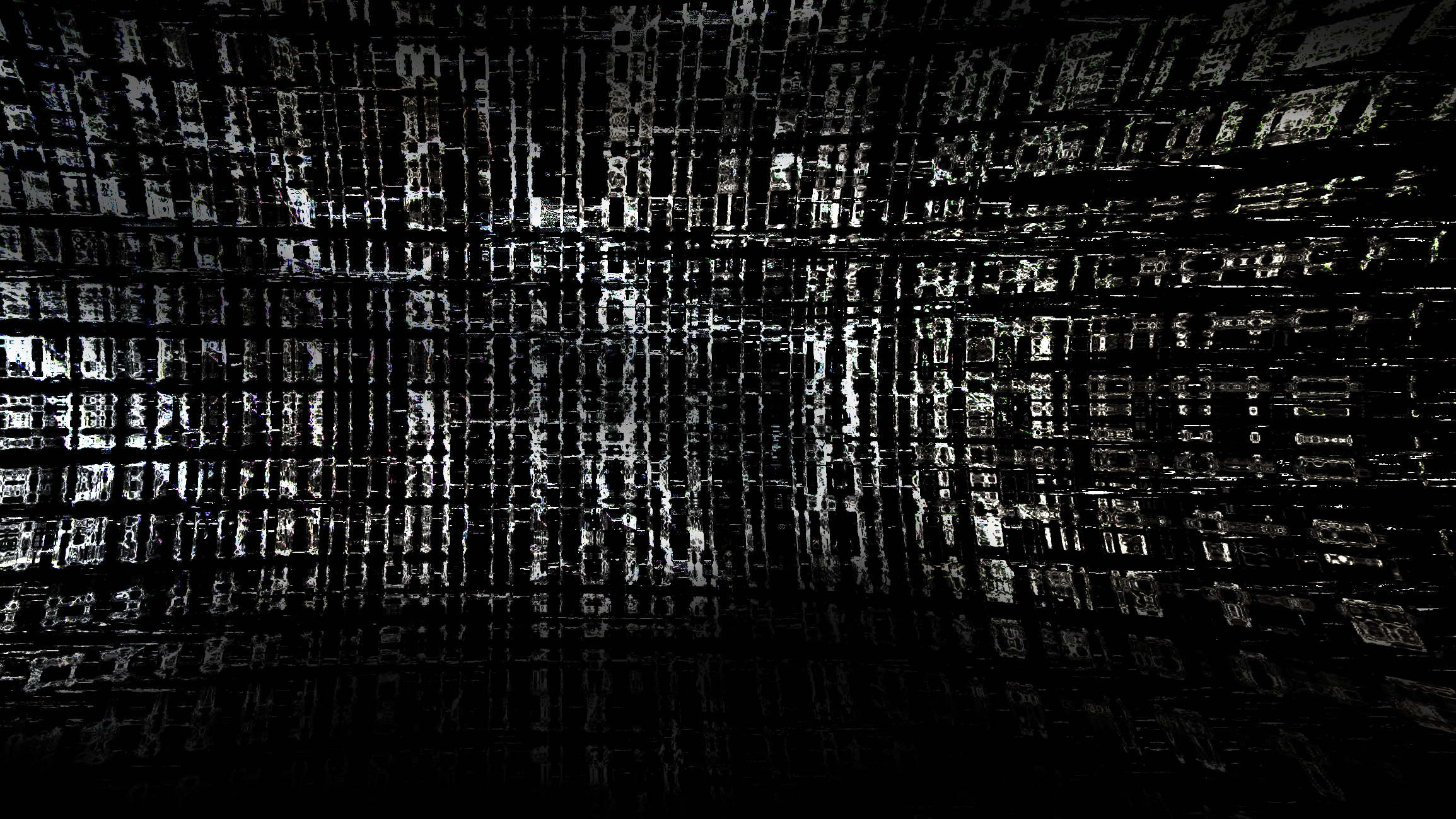 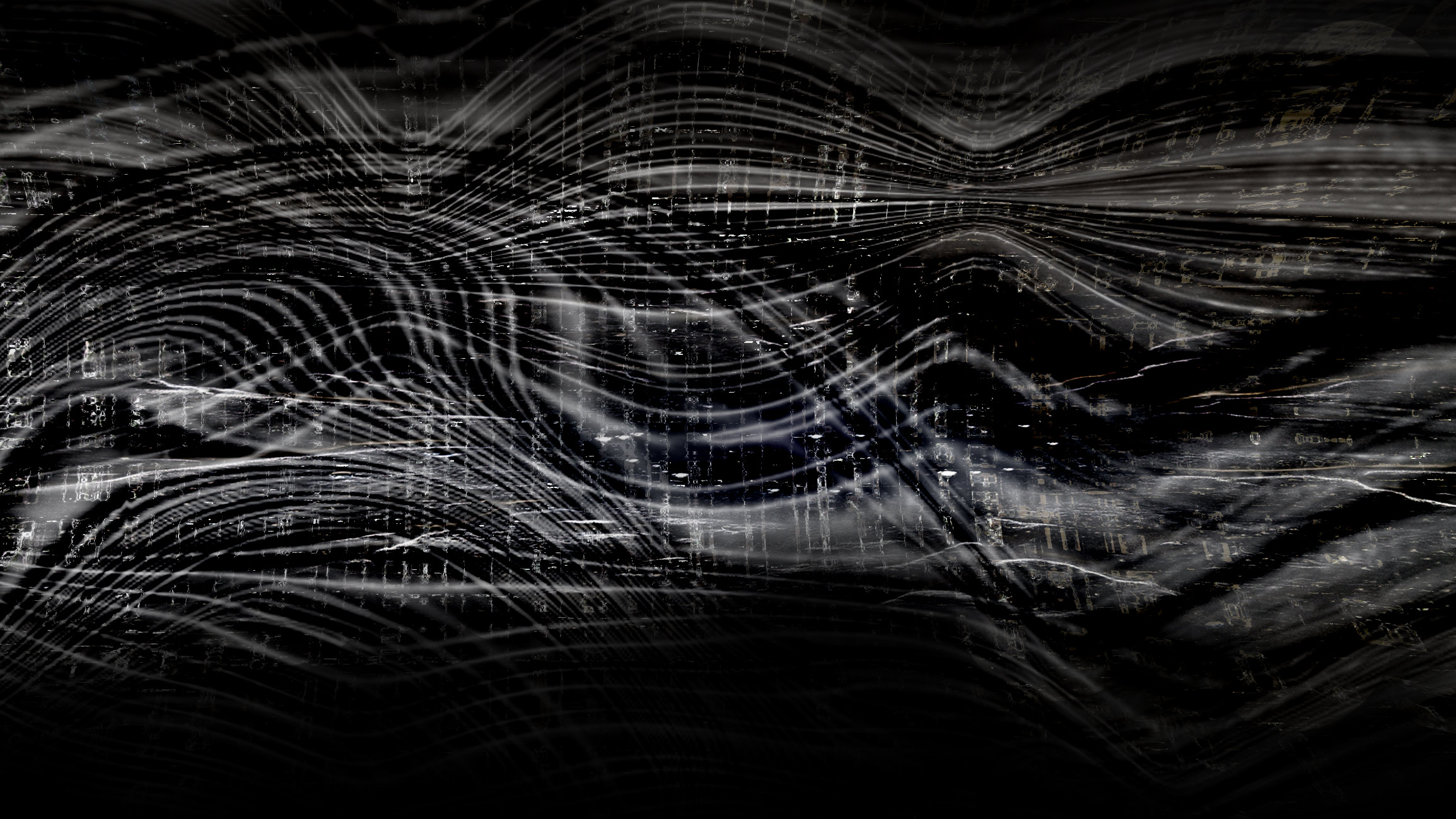 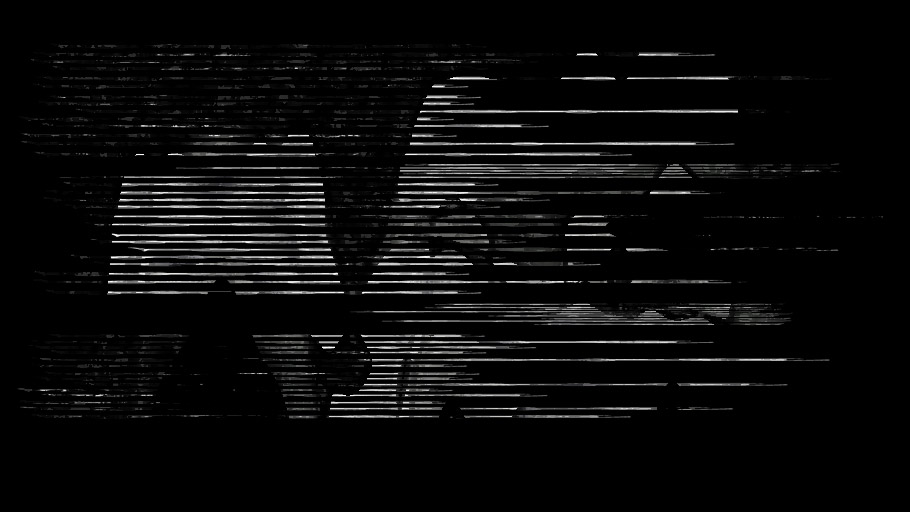 * old synthesizers. This also includes virtual instruments, so-called software emulations. The software instruments that were used for this film music are partly over 15 years old. So you can call it an “old synthesizer”.